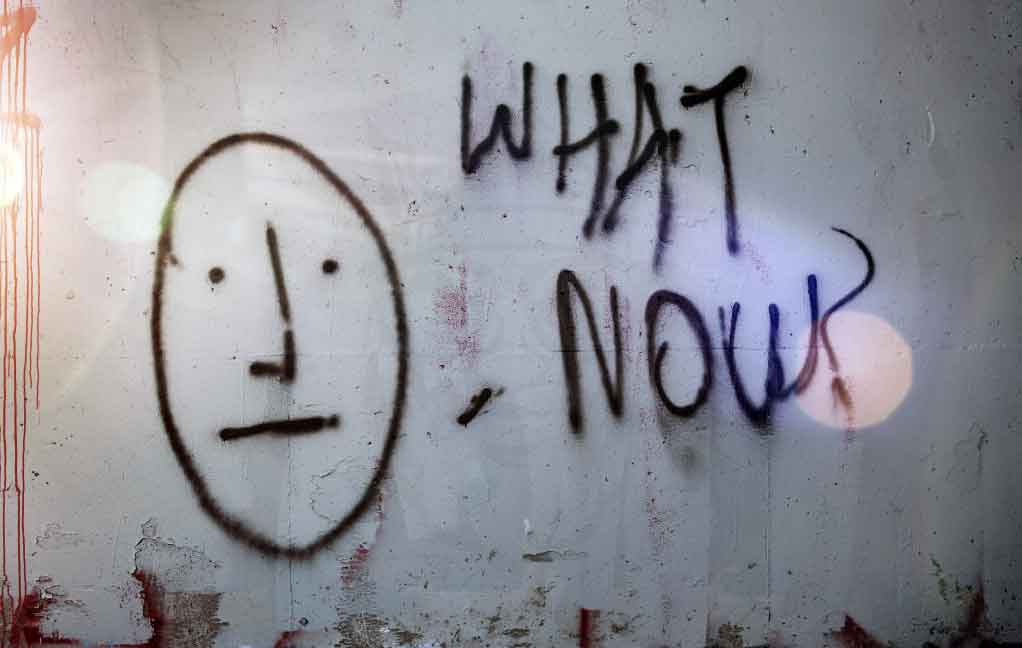 If you thought you were going to get a bit of clarity regarding the QB situation in New Orleans, you may be a little disappointed tonight.

As most expected, Saints coach Sean Peyton played his cards close to the vest, revealing basically nothing about the team’s expected started quarterback week-1 of the 2021 NFL season.

If there’s any one piece of information that gives us an inclination about Peyton’s week-1 intentions, it’s that veteran slash-back Taysom Hill was given the staring nod over the younger gunslinger Jameis Winston. Unfortunately, at least in the sense of clarity, Hill failed to grab hold of the job and run with it, going 8/12 and an interception. Whereas Winston, coming in the second quarter capitalized on his opportunity with a scoring drive of 7 plays for 85 yards capped with a lazy-looking ball to WR Lil’Jordan Humphrey who beat his man to the ball in tight man coverage.

Jot that name down boys and girls. With as terrible as the WR room in NO appears to be, grabbing one of those nebulous lesser-known players like Humphrey early could be well worth a waiver move in leagues where you have a disposable roster spot.

Despite what my perception that Winston gives the team the best chance to win football games, the clarity in this situation is approximately zero.